Make a MISTAKE breath, reflect and START OVER again 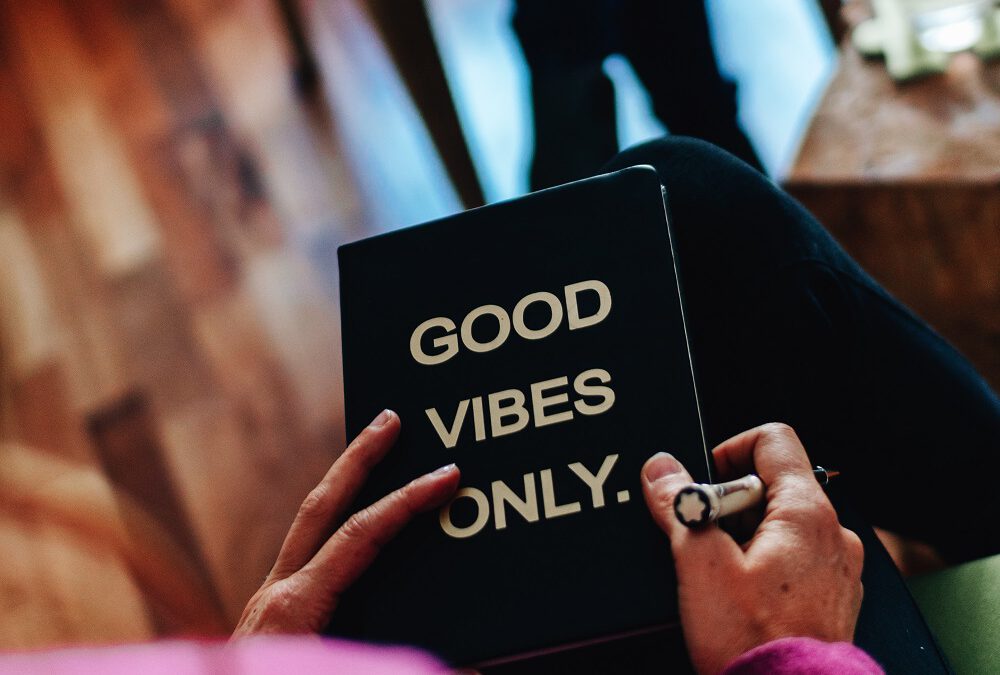 Have you just faced a big mistake and you needed to accept the consequences? Did your goal fail, your dream burst? Are you close to give up? In order to boost your motivation in such – wellknown – moments of failure, search for individuals who, despite numerous defeats, managed to overcome.

Have a look on the many challenges Abraham Lincoln faced:

Not only had he to overcome various death of his beloved ones – he lost his mother with 9, his sister when he was 19, his love with 26, his first son with 41 and his second one with the age of 53, he also battled without success the candidature of Illinois and lost twice the place in the Senator Square and he faced numerous defeats for his attempt to change the US constitution with regards to slavery.

All these challenges never made him stop and he won the elections for President of the United States with the age of 52 – in 1860 and was re-elected with 55.

His biggest achievement was, that he won after several failed attempts, the 13th amendment to the US Constitution prohibiting US slavery, which cost his live at the age of 56 due to an assassination.

The next time you make a mistake breath, reflect and start over again.

The paths of success never run linear, instead they are peppered with defeats, failures and detours. And there are always people who, despite all the adversities of life, can do it and have one thing in common: they never quit. You can only loose, if you quit or not even start, because you are afraid to fail. Failure is your friend – accept it as a part of the process!

If you fail, look back, reflect your mistakes, clarify your goal again, in every single detail and then readjust according to your mistake and move on.

Always ask yourself the following questions during reflection:

What were factors for the failure?

What went well? Which strengths came to play?

What can you learn from this and what specifically strengthen and increase your confidence?

What can you do, to avoid to make the same mistake again?

I learned that the failures in my life where all good at the end, because during the hard times you learn how to adapt to the situation you face and how to overcome obstacles. This makes you stronger for the next challenges. With every situation we overcome, we learn some new lessons.

If you want to learn more about this topic, get in contact with me. With my Muutos Coaching brand I am supporting organisations of all sizes and industries to deliver transformation and sustainable growth strategies. From working for over thirty years in the corporate world, Ihave enough experience to lead you thru your next challenges and change processes. Looking forward to see you in sunny Alicante or via Zoom to discuss your development areas.